Throughout the pandemic markets have provided essential services to their local communities. Many markets are now operated by local councils and more are considering delivering this important local service that can help regenerate high streets and town centres and provide start up business opportunities.

Markets can also be an important part of the levelling up agenda in terms of improving public services and helping to restore a sense of community and local pride.

This event will look at recent changes to legislation in terms of planning and the use of public realm.  Importantly it will discuss how a local council can operate a market, both in terms of legislation and a policy framework. It will also share good practice and case studies from successful markets. 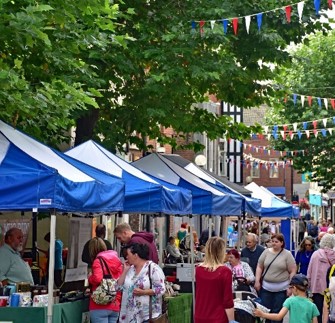 Joining instructions will be sent to you 3 weeks before the event (please check your spam inbox). 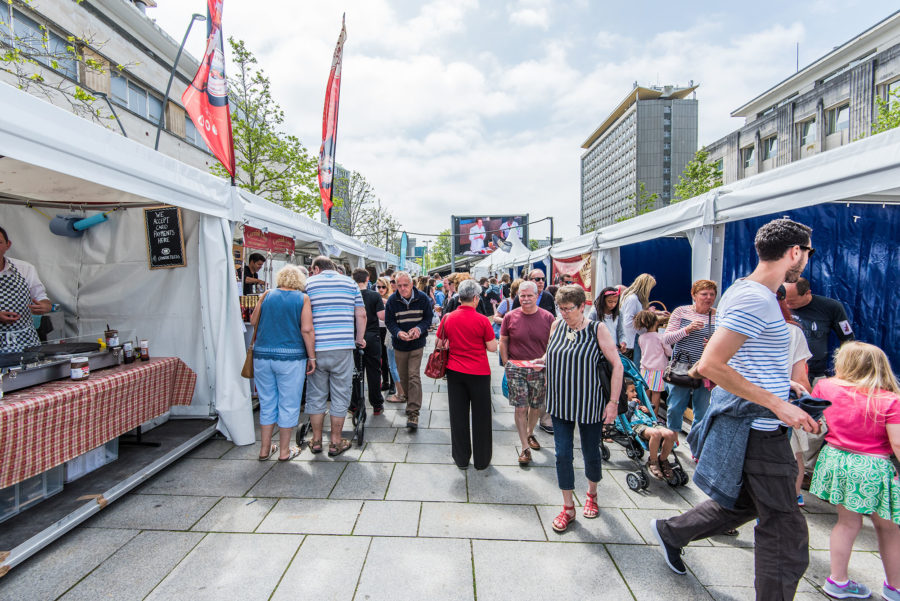 David has spent his entire career working with local councils, communities and markets.

He retired from his employment with Oswestry Town Council in 2019 after completing 44 years of service, with 35 years as Town Clerk.

David has a long association with NABMA, acting for over a decade as the SLA Manager of the successful contract between NABMA and Oswestry. He attended his first NABMA conference in 1976.

David is a respected voice in the local council sector. He led his Council to the title of NALC Council of the Year on two occasions and was awarded an outstanding achievement award by the National Association of Local Councils in 2017.

David has been an influential voice in the Society of Local Council Clerks and has been a presenter and contributor to many conferences and publications. He was proud to be the President of the Society in 2017/18.

Markets have been a consistent in his life. He was qualified by examinations by the Institute of Market Officers and was the Institute President in 1999.

In October 2019 David became Chief Executive of NABMA continuing to help the association promote markets to the widest audience alongside professional development.

Away from work David is a long time member of the famous Fron Male Voice Choir, often recognised as the oldest boy band in the world. 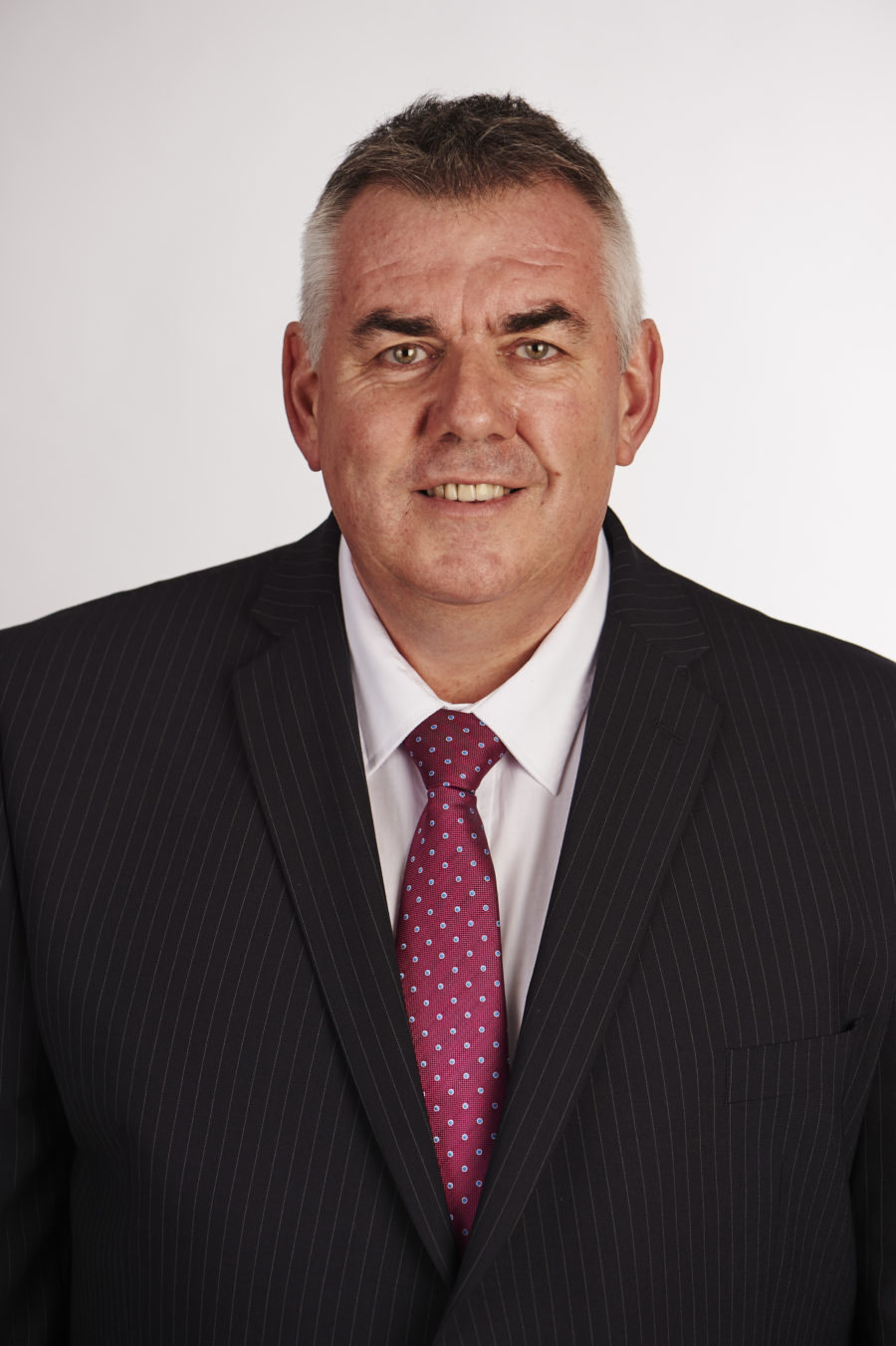 SLCC is always keen to respond to members’ needs for training. If you would like to register an interest in having a particular course delivered via webinar or in your region, please let us know.

Complete an ‘expression of interest’