Are you looking to gain the Certificate in Local Council Administration (CiLCA), but unsure what the qualification involves or whether the time is right? If so, this introductory webinar is for you!

100% Virtual: The session is led by a CiLCA trainer

Please note that this webinar is for those looking to undertake CiLCA in the near future. It must be attended prior to booking a place on the CiLCA training course and registering for the qualification (each of which have separate costs associated with them). 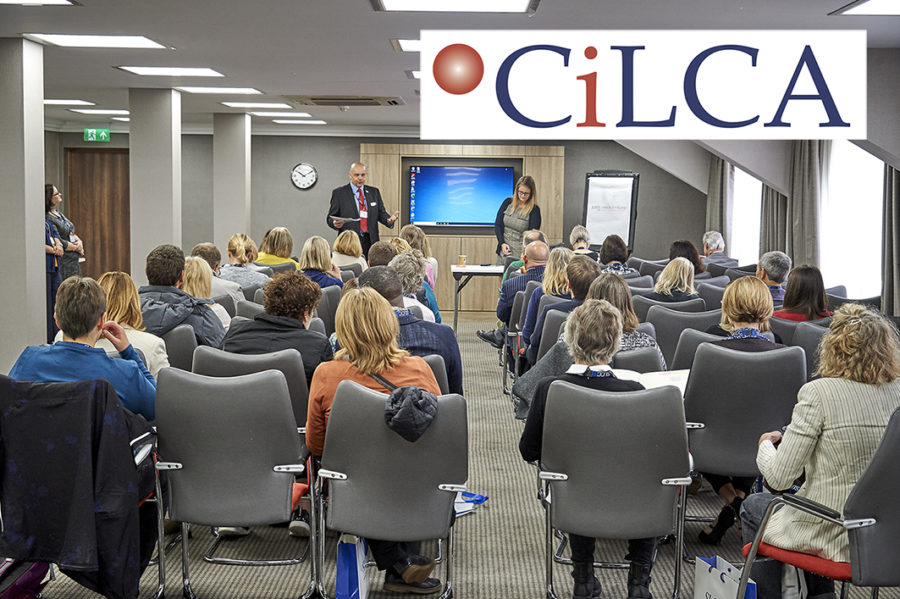 The aim of this 60-minute webinar is to help you understand the requirements of the qualification and what is expected of you as a CiLCA candidate.

The webinar is led by an experienced and well-qualified CiLCA trainer who will be able answer all of your questions.

You will need to complete a CiLCA training needs analysis and return it to qualifications@slcc.co.uk prior to the webinar date.

Attendance Requirements: It is advisable to contact your County Association in the first instance to find out if they provide a similar service as it is preferable to undertake CiLCA training locally.

CPD Points: You can claim 1 CPD point for attending this webinar 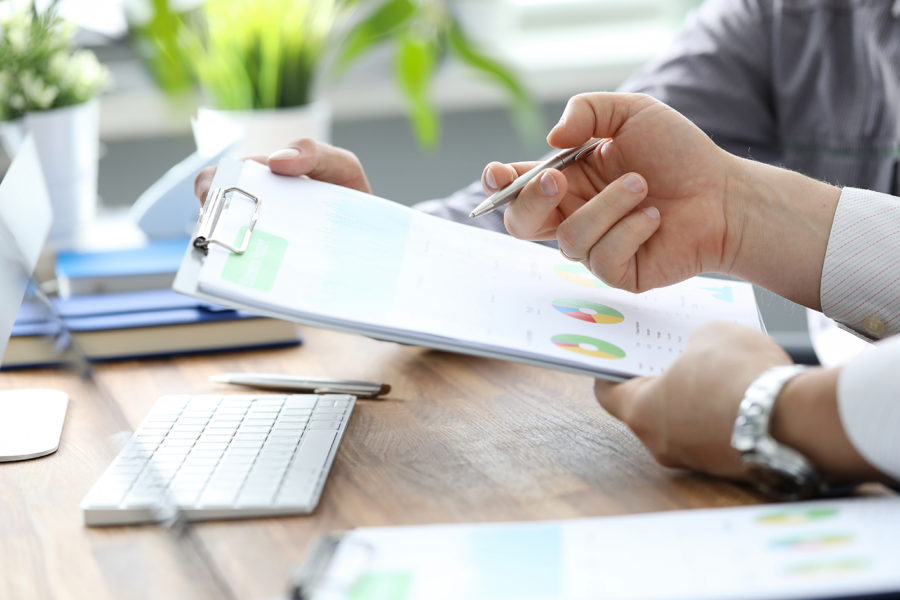 Sam Shippen has been involved with parish & town councils since January 1998 as a clerk in permanent and locum roles, having previously held several posts in Durham County Council for thirteen years. She also has her own company, which offers locum services to councils alongside specific service, staffing and structural reviews or covering a single meeting.

Her long association with the SLCC includes having being Branch Secretary for County Durham & Cleveland Branch, representing the branch on the National Executive 2002/2010, NEC Vice Chair 2006/07 and Chair 2007/10, Chair of the Board of the Institute of Local Council Management 2006/2014 and External Affairs Officer 2010/14. She has represented the SLCC on various national committees and been involved in the development of legislation with the Department of Communities and Local Government on behalf of the SLCC.

Sam has been a Fellow of the Chartered Governance Institute (formerly the ICSA) since 2006, having qualified as a chartered secretary in 1994. She is also holds a Certified Municipal Clerk (CMC) designation with the International Institute of Municipal Clerks. 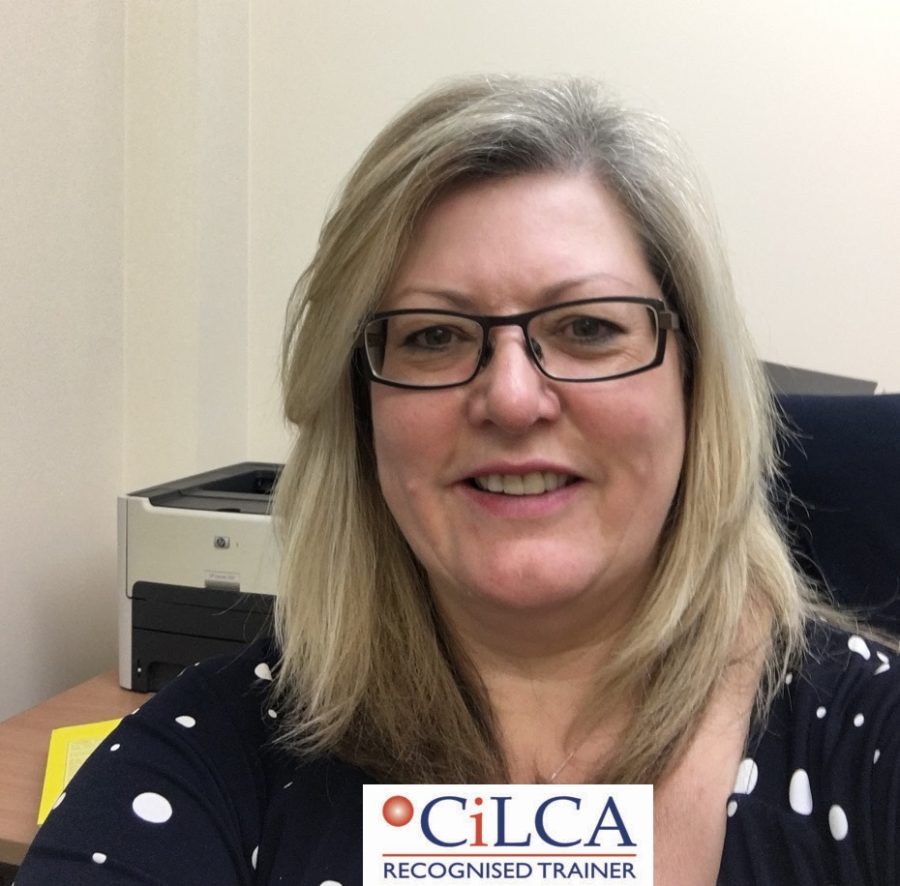 The SLCC is always keen to respond to members’ needs for training. If you would like to register an interest in having a particular course delivered via webinar or in your region, please click here to complete an ‘expression of interest’. 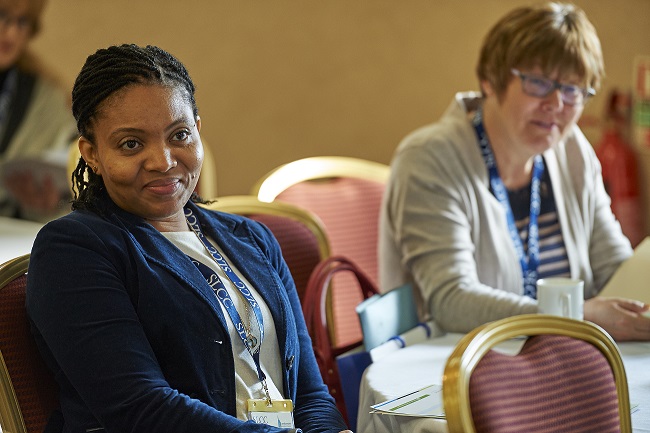