Thank you to all delegates, speakers and exhibitors for a hugely successful 2020 Practitioners’ Conference.

We are delighted to announce that the Conference held on 26th & 27th February 2020 at Chesford Grange, Kenilworth enjoyed record breaking attendance!

If you would like specific training included in the 2021 agenda please email Becky Over, SLCC Conference Manager on becky.over@slcc.co.uk

Topics at this popular event included:

Date for your diary – The 2021 Conference will be held on Thursday 25th & Friday 26th February 2021 at Chesford Grange, Kenilworth.

Click here to view photos from your 2020 Practitioners’ Conference 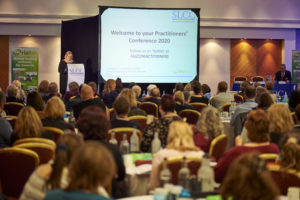 Feedback from the 2020 delegates

“Thanks to all involved. It really was a great conference, with really useful workshops. The exhibitors were also good to meet, even if providing services we don’t use, it’s always good for future projects. After Paul McGee’s presentation I felt as I was sitting taller, topped up with some self- belief and self-confidence. Jane Biscombe went on to underpin the sentiments with the Critical Conversations workshop. What a positive and powerful start to the conference (and all in one morning!) Brilliant, thank you all. It’s just what a lot of Clerks needed to hear.” Helen Watson FSLCC, Town Clerk, Beverley Town Council

“The networking at all SLCC events are great. It’s just remembering everything you’ve been told afterwards! Really enjoyed it. It felt like a battery re-charge – thank you!”

“The hotel was excellent especially the food. Thanks to all who worked hard to come up with topical and interesting features. A difficult task done very well.”

A closer look at your sessions....

We will be holding a networking dinner with entertainment on the evening of the 26th February, if you would like to join us please request this option when booking.

In a constantly changing and challenging world, this engaging and entertaining session will provide insights and ideas to help get the very best from yourself. The focus will be on the importance of making sure we all put our own oxygen masks on first before helping others. This session will explore how it’s not just our skillset but our mindset that is crucial to our success both at work and in life. Be prepared to laugh as well as learn.

Kat Horner works for Alzheimer’s Society as Dementia Friendly Communities Officer covering the West Midlands region. Kat has been in the role for 5 years, working with local communities, organisations and individuals affected by dementia. Prior to this Kat has worked for Age UK and the Royal Voluntary Service delivering community based services that support older people to continue to live active and independent lives. 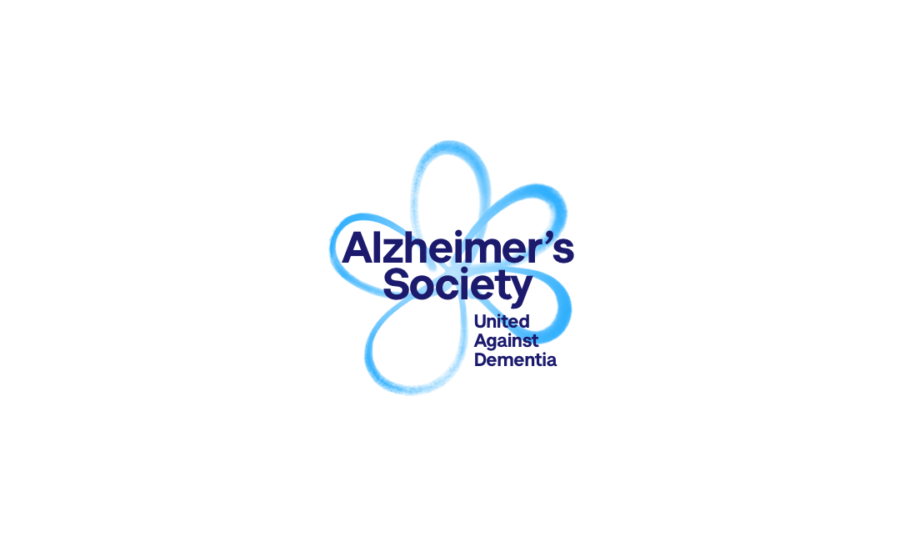 The Art of the “Difficult” Conversation

Do you shy away from tricky talks? Do you wish there was an easy way to solve the problems you have with other people?

Jane Biscombe FSLCC, Clerk to Weymouth Town Council explains how to have the crucial conversations.

Jane joined local government as a youth worker in 1991, 10 years later she moved to Hampshire County Council and was then offered the “enlightening” role of Crisis Project Manager and was parachuted into Council Services to deal with problems as diverse as legal process reengineering, religious education communications, complaints, highways planning and housing allocations.

Jane worked for Surrey County Council and Woking Borough Council before the call to be a clerk became too strong to resist in 2015 and Jane moved to Yateley Town Council. A chance email about the new Town Council being set up in Weymouth in 2018 led Jane to where she is now. 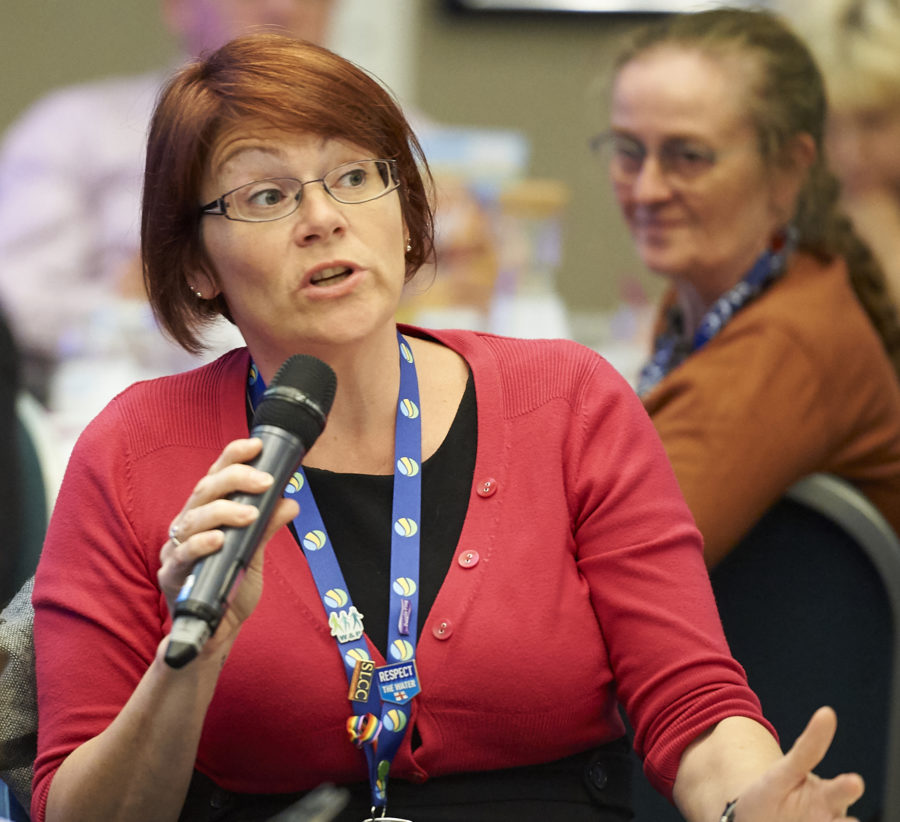 Keeping the Right Side of Compliance & Customer Service

Many local council websites are managed by people with little or no training in web standards or accessibility. It is hardly surprising that many councils struggle to meet the minimum legal requirements for accessibility since they are often ‘hostage to fortune’ based on historical design and template choices or suffering from legacy contracts with third party providers where no accessibility standards were specified.

Take a critical look at your own accessibility statement (another legal obligation alongside an accessible website) and accurately gauge how robust it is in terms of meeting technical requirements and supporting disabled users.

Alistair McNaught is a member of the Digital Accessibility Working Group, liaising with Government Digital Services to support the implementation of the legislation in Further and Higher Education. 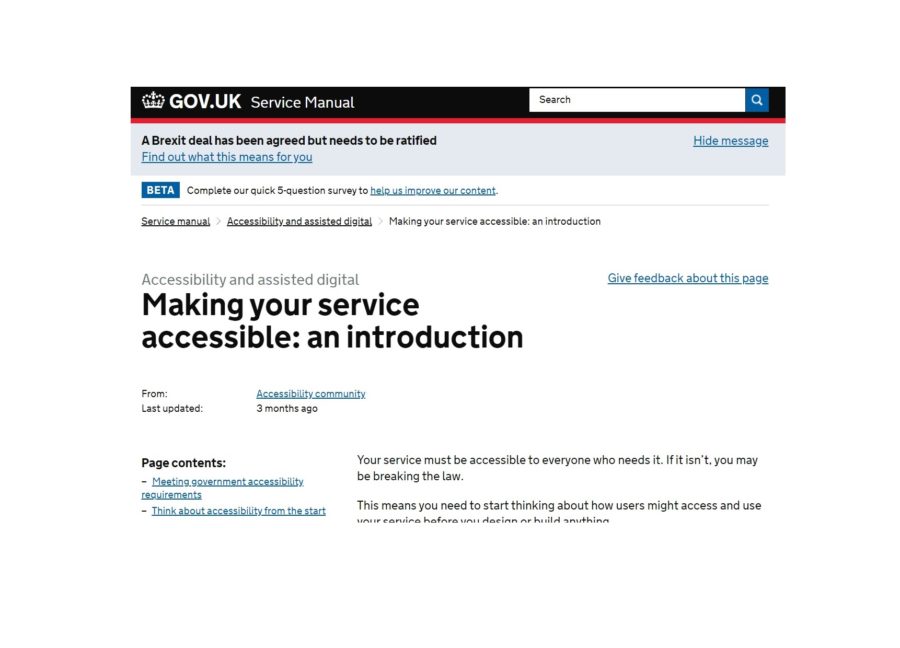 Steve Postlethwaite, Clerk to Fawley Parish Council, will use his 15 years practical knowledge and experience as a Home Office trained Crime Prevention Officer to guide you through your legal requirements as Town & Parish Councils. 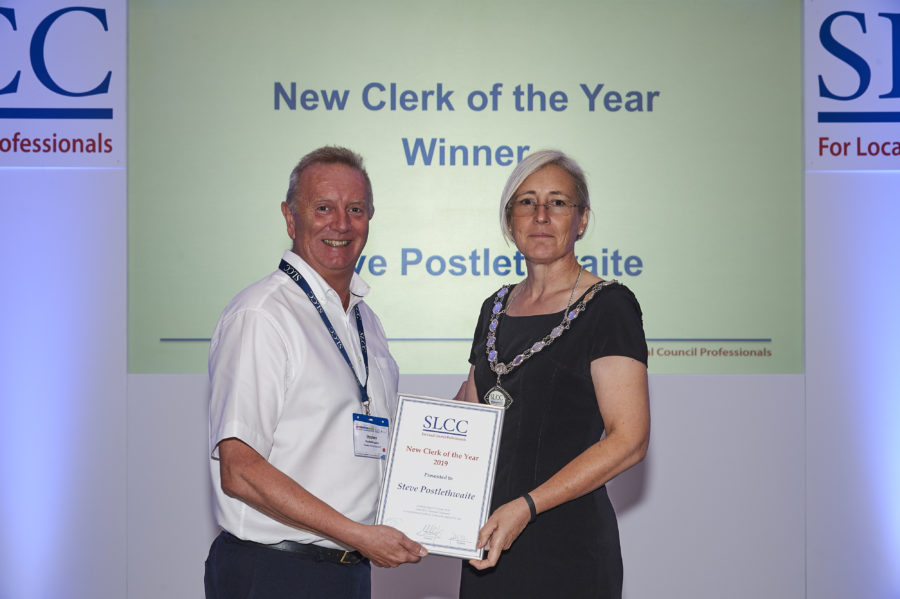