The Laws of Parks and Open Spaces

Edition:2009
ISBN:978-0-7219-0552-5
Author:Paul Clayden
Pages:194
This book is the successor to The Law of Parks and Recreation Grounds by Roland Roddis, first published by Shaw & Sons in 1953 and of which a fourth and final edition was published in 1974. Since then, the law has in many respects changed greatly and, therefore, an entirely new text has been produced by local government expert Paul Clayden.

This new book is aimed as much at those responsible for the management of parks and open spaces as it is at local government lawyers and it is thus written in a clear and easily-assimilated style. Statutes of relevance date from the mid-nineteenth century to the early twenty-first century and these are explained and discussed under the topics to which they relate.

A wealth of information for ‘parks professionals’ and lawyers is to be found in this modestly-sized (and priced) book, which will make it an invaluable reference for all concerned with this field. 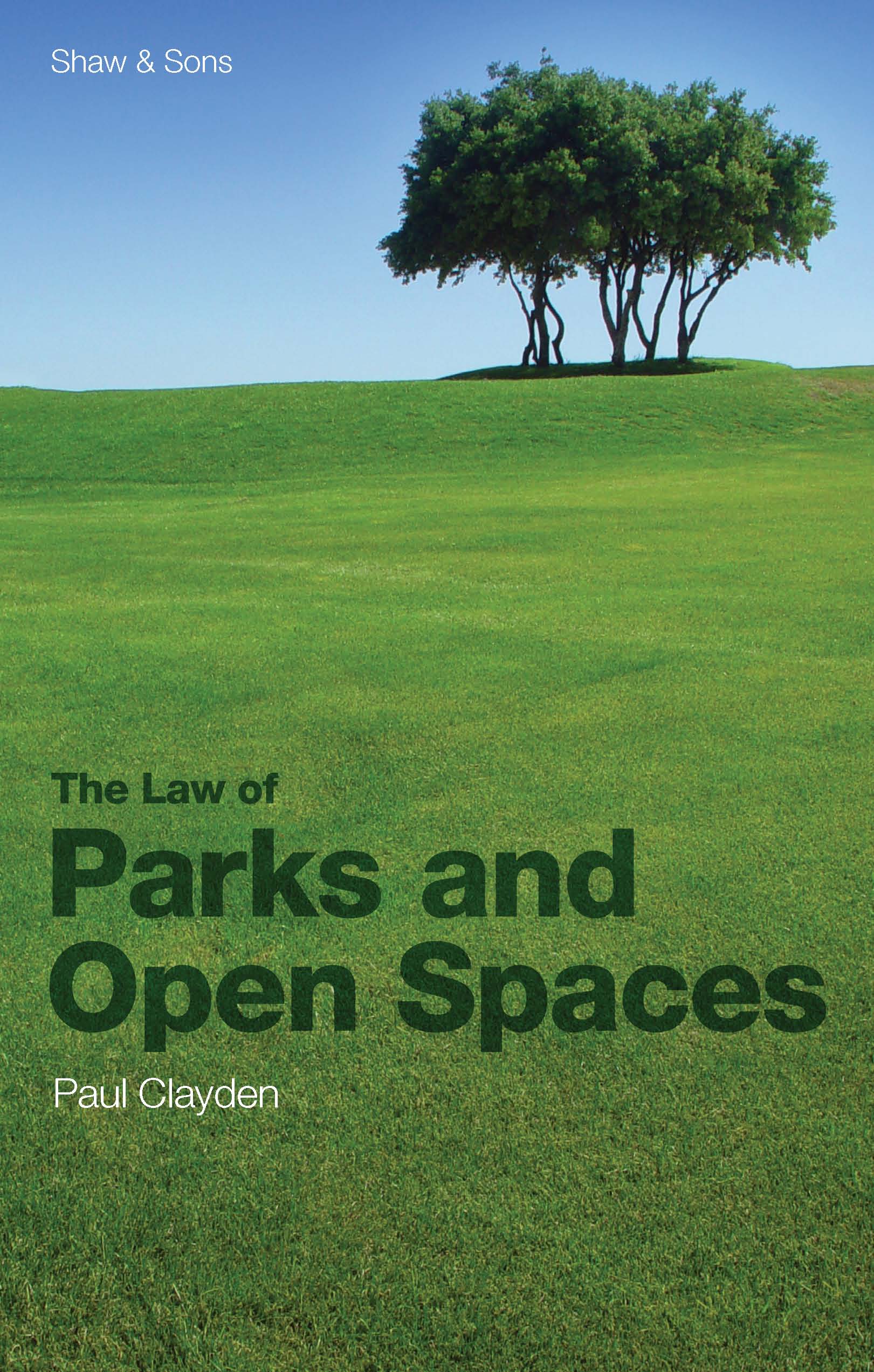