First published half a century ago, this important text serves as a handbook, history and best practice guide for mayors, councillors and officers, and is therefore a practical and relevant source of advice to those who have responsibility for, or an interest in, all matters of civic ceremonial. It has now been updated to a fifth edition, to allow for the many recent changes affecting the civic sector.

The Local Government Act 2000, the advent of elected mayors and the creation of the National Association of Civic Officers have contributed significantly to the swift pace of change in the working lives of local authorities and civic offices. This edition explains these important developments, and also examines the practice of performance monitoring and advises on how offices can survive scrutiny. Major new sections have been introduced for this edition, including civic protocol and etiquette involving national flags; references to, and explorations of, important relevant websites; and a significant chapter entitled “A 21st Century Civic Office” which is concerned with the modernisation of municipal practice.

The more traditional aspects of civic ceremonial continue to be covered in detail. Such topics include history, the legal position of the Mayor, training and preparation of councillors for becoming Mayor, the Civic Office and civic officers, finance and allowances, relationships with the media, Royal visits, a code of conduct for mayors, twinning, insignia and regalia, and civic ceremonial events. 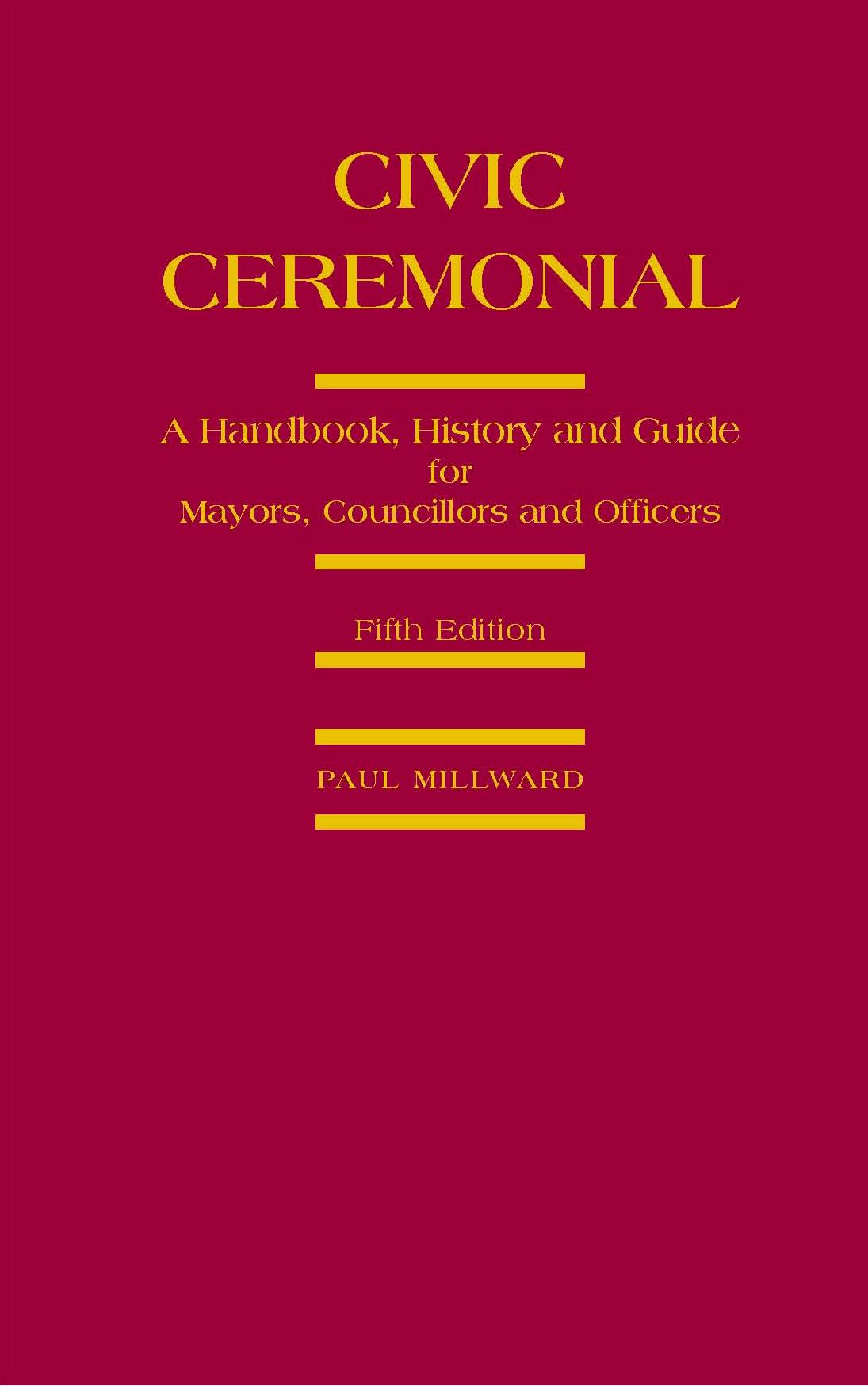