The BBC reports that the House of Lords Rural Economy Committee has concluded that “Rural communities have been “ignored” and had “inappropriate” policies forced upon them”.

The government said it was committed to “rural proofing” policies. Ministers plan to spend £3.5bn on supporting economic development in the countryside by the end of 2020 through the Rural Development Programme.

The cross-party committee of peers said policies suitable for urban and suburban areas had too often been foisted upon the countryside.

As well as improving communications, it is calling for action to address the supply and cost of housing and a lack of training for people working in rural industries.

“Successive governments have underrated the contribution rural economies can make to the nation’s prosperity and wellbeing,” it said.

“They have applied policies which are often inappropriate for rural England. This must change. With rural England at a point of major transition, a different approach is needed.” Lord Foster, the Lib Dem peer and former MP who chairs the committee, said the “clear inequalities” between urban and rural areas could not be allowed to continue. He called for a policy blueprint of equal ambition to the government’s industrial strategy to realise the potential of struggling and under-performing areas.

The Campaign to Protect Rural England said too few politicians had a real understanding of the needs of the countryside, despite the fact one in five of the population lived there. It said investment was needed in housing and other infrastructure to make market towns and villages attractive places to live and work. “A failure to address the unique and specific needs of these communities has put them at risk of being left behind,” said its chief executive Crispin Truman.

Telecoms regulator Ofcom warned last year of a widening urban-rural divide in broadband provision. Only 41% of rural premises received a mobile data link of of 2Mbps or higher, it found, compared with 83% in urban areas.

The government has set aside £200m to fund full fibre broadband connections in rural and hard-to-reach areas across the UK by 2033.

“We will continue to champion the countryside, driving forward high-speed broadband in hard-to-reach places, increasing housing availability in rural areas and supporting the creation of more than 6,000 jobs through our dedicated fund for rural businesses,” it said. 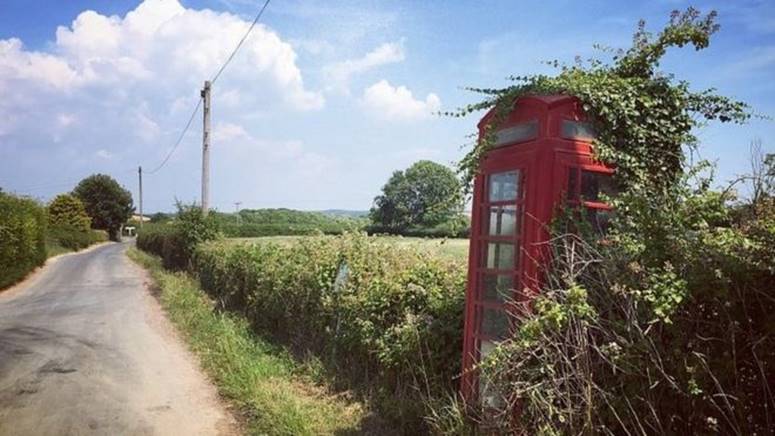