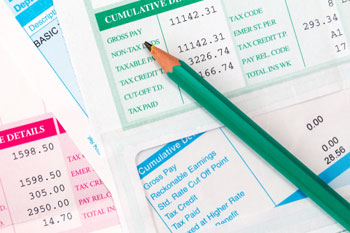 LocalGov reports that Unison, the GMB and Unite are set to agree a pay claim this week for 10% rises for all staff and £10 per hour minimum rate. Better work-life balance and support for mental health are also likely to be elements in a pay claim to be presented to the local government employers next week.

‘We will be meeting with sister unions Unison and the GMB soon to finalise the NJC claim. There will be other highly important elements to our claim that revolve around work life balance and the wellbeing of our members’ mental health. The unions will be presenting the heads of claim to the employers when we meet later in July.

‘Our claim will be based on the fact that local government staff have borne the brunt of the government’s harsh austerity regime since 2010 – our members have seen their pay cut in real terms by 22% since then – and they need a substantial pay lift in recognition of the dedicated work that they do to keep council’s services running smoothly 24/7.’